Mabon, the Autumn Equinox, is celebrated in many ways around the world. It is a day of balance, with equal amounts of darkness and light, but soon, winter will arrive. In some Wiccan traditions, it marks the time when the Sun King descends into the underworld, from which he will be reborn at Yule.

This seemingly innocent fruit, cultivated by the Romans and Britons as early as 3000 B.C.E., has had a long association with Magic, Witchcraft, and goddess worship. Apples represent immortality and fertility. They also serve as the principal ingredient in love potions and Charms and act as healing agents for a variety of ailments. Apple TREES were sacred to the ancient Celts and Druids, and chopping one down brought the death penalty under old Irish law. The apple was so vital to daily life and the success of the community that the tasty fruit received as much magic as it helped to create.

In Celtic lore, apples represented regeneration, eternal life, and fertility; apples also symbolized the sun, the source of all life. Apple trees grew in the Celtic underworld, where they provided food for the dead during the bleak winter before resurrection by the goddess Olwen in the spring—a story similar to the Greek myth of Hades and Persephone. Possession of the Silver Bough, an apple branch that bore flowers, buds, and ripe fruit simultaneously, allowed the owner to enter the land of the gods. After the battles with Mordred, Morgana spirited King Arthur away to the Isle of Avalon, or “Apple Land,” ruled by the goddess Morgan le Fay. Arthur’s knight Lancelot fell asleep under an apple tree and was spirited away by fairy queens. And the king’s bride Guinevere unfortunately gave an apple to St. Patrick before he died and was condemned to burn as a witch. The mythical unicorn lived under apple trees. In ancient Ireland, an apple tree was one of only three objects that could be paid for with living things; the other two were the hazel bush and the sacred grove.

Pick an apple from the tree and use a sharp knife. Write on the apple Aleo + Deleo + Delato and say, “I conjure thee, apple, by these names which are written on thee, that what woman/man/virgin [select the appropriate term] toucheth and taste thee, may love me and burn in my love as fire melteth in wax.” Give the apple to the object of your desire to eat.

Write on an apple Guel + Bsatirell + Gliaell +, and give it to her/him to eat. Write on an apple Raguell, Lucifer, Sathanus and say, “I conjure thee apple by these three names written on thee, that whosoever shall eat thee may burn in my love.”

Write on an apple your names and these three names, Cosmer + Synady + Heupide, and give it to eat to any man/woman that thou wouldst have and he/she shall do as thou wilt.

Cutt [sic] an apple in IV parts, and on every part write Sathiel + Sathiel + Obing + Siagestard and say, “I conjure thee apple by the Holy God, by the IV Evangelists and gospels, and by Samuel and by Mary, that thou shall not stand still until I have the love of the woman/man which shall eat of thee.”

Peels and seeds also served as diviners. Peeling an apple in an unbroken strip and then throwing it over the left shoulder revealed the initials of the beloved when the strip fell to the ground. Sticking an apple seed on one’s forehead and then reciting the alphabet could work also: The seed fell off at the initial of the beloved. In Austria, throwing the seeds into a fire while reciting, “If you love me, pop and fly; if you hate me lay and die,” is an apple variant on “He loves me, he loves me not.”

In the second century c.e., drinking two-year-old cider reportedly cured everything. Three to four cups of cider a day corrects the intestinal flora, reduces acidity and gas, and helps the kidneys. An application of equal parts vinegar and water can restore hair growth and improve scalp and skin (if one is blonde, make sure to use white vinegar). At least two teaspoons of vinegar in a glass of water with honey improves digestion.

Cutting an apple into three pieces and rubbing the pieces on a sick person, then burying the pieces, draws the illness out and deposits it into the soil instead. This procedure supposedly works especially well to remove warts, particularly if one recites the incantation “Out warts, into apple” during the rubbing process.

Deities from many traditions beside the Celts hold the apple sacred. In Norse mythology, Idun (Idhunn or Iduna), the goddess of youth, guarded an apple orchard for the gods. The apples kept the gods from aging. When Thiassi stole Idun’s apples and hid them, the gods grew old; they regained their youth when Idun found the stolen fruit. The fertility god Froh won the beautiful giantess Gerda by offering her 11 golden apples. Apples also symbolized the Norse goddesses Freya and Hel, queen of the Underworld.

In ancient Sumeria, the god Eriki offered the goddess Uttu an apple as a marriage proposal. Apple trees occupied the center of heaven in Iroquois tradition. And in Greek and Roman mythology, apples were associated with the goddesses Gaea, Artemis/Diana, Hera/Juno, Athena, and especially Aphrodite/Venus. Apples still on the bough were a major part of the feast of Diana, celebrated each August 13. Gaea, goddess of the Earth, guarded Greece’s golden apples, much like Idun did for the Norse gods. The Greeks, like the Celts, considered apples to be the food of the immortals. As proof, they noted that an apple cut crosswise revealed a five-pointed star (later Demonologists suspected the star was a pentacle). The followers of the mathematician Pythagoras did not eat apples because they saw the star as a Pythagorean pentagram.

Perhaps the most famous golden apple was the one given to Aphrodite by Paris. The goddesses Aphrodite, Athena, and Hera tested Paris by making him decide which of them was superior. As recounted by Homer in the epic poem The Iliad, Paris chose Aphrodite for her beauty and allure. In return, she gave him the gorgeous Helen, wife of Menelaus of Sparta, and precipitated the Trojan War.

In Western, Judeo-Christian tradition, apples became synonymous with the temptation of Adam by Eve and the serpent in the Garden of Eden. In the second century c.e., Aquila of Pontus first identified the fruit of the Tree of Life (knowledge and immortality) as an apple, leading the church to equate apples with sin. In fact, while most people ate apples, many feared that such a pure fruit harbored devils and Demons. To avoid ingesting such evil spirits, eaters would vigorously rub the skin of the apple before taking a bite—a practice that has survived as polishing the fruit. Such scrubbing often proved worthless, however, as witches were reputedly fond of using the seemingly innocent apple as a means of bewitching or even poisoning their victims. The evil witch queen in the story of Snow White enticed the princess to take her sleeping poison by giving her an apple.

* decoreer je altaar met appels rondom mabon en samhain. Apples symbolize the food of the dead, so leave them on the altar to honor your ancestors and welcome them to “feast with you” during the harvest season.

* Cut an apple in half to find the pentacle. If you cut an apple in half (the “fat way,” not the “tall way,” if that makes sense), you will find a pentacle star in the middle. Press spell ingredients into the flesh or or use it to symbolize earth on an all-natural altar.

* Include apples in spells to avert temptation. Bury an apple with tobacco (or another symbol of vice) and light a candle every night for a full moon cycle to support earnest efforts at breaking negative habits.

* Use apples in tarot spells. Surround the Empress card from the tarot with apple slices (dried or fresh) and leave them on the altar for help with fertility.

* Toss in cauldron brews for love. Add apples peels to a large pot or cauldron of water with cinnamon, allspice and/or ginger root to infuse your home with romance. Great for date night!
* Burn apple blossom incense to enhance your connection to other realms. All parts of the apple are appropriate for inclusion in rituals for heightened awareness, but the dried blossoms make especially convenient loose incense.

* Include the seeds in protection spells. The bitter seeds of an apple make excellent additions to mojo bags, spells or amulets for protection.
* Plant an apple tree your yard to bless your home for prosperity. Apples symbolize abundance and growth, making them the perfect “centerpiece” tree for garden magic. 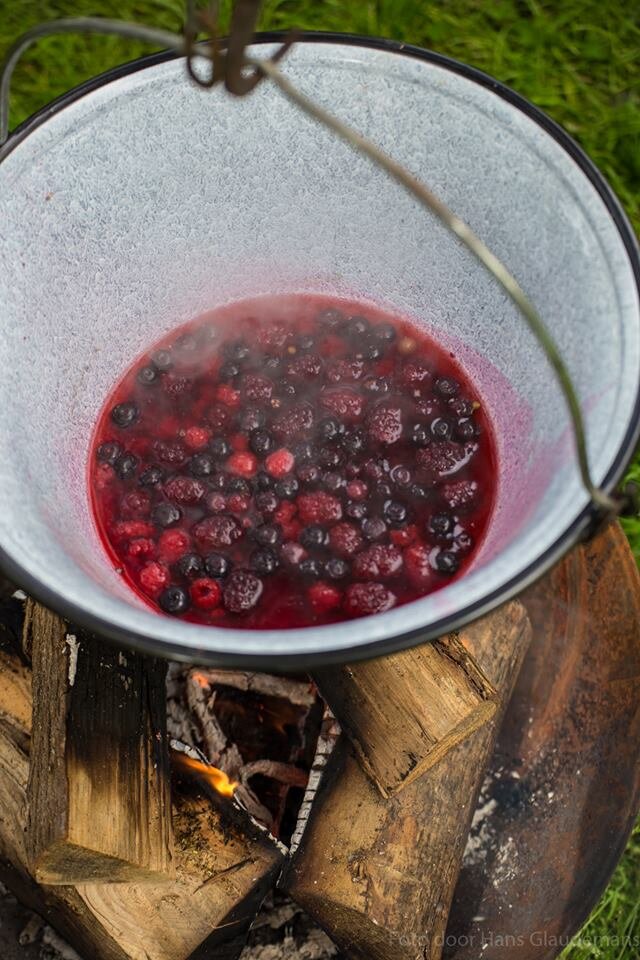 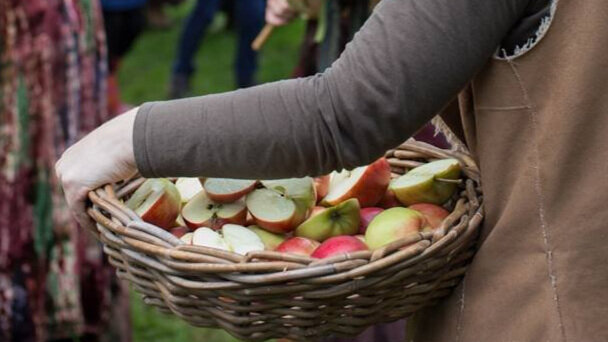 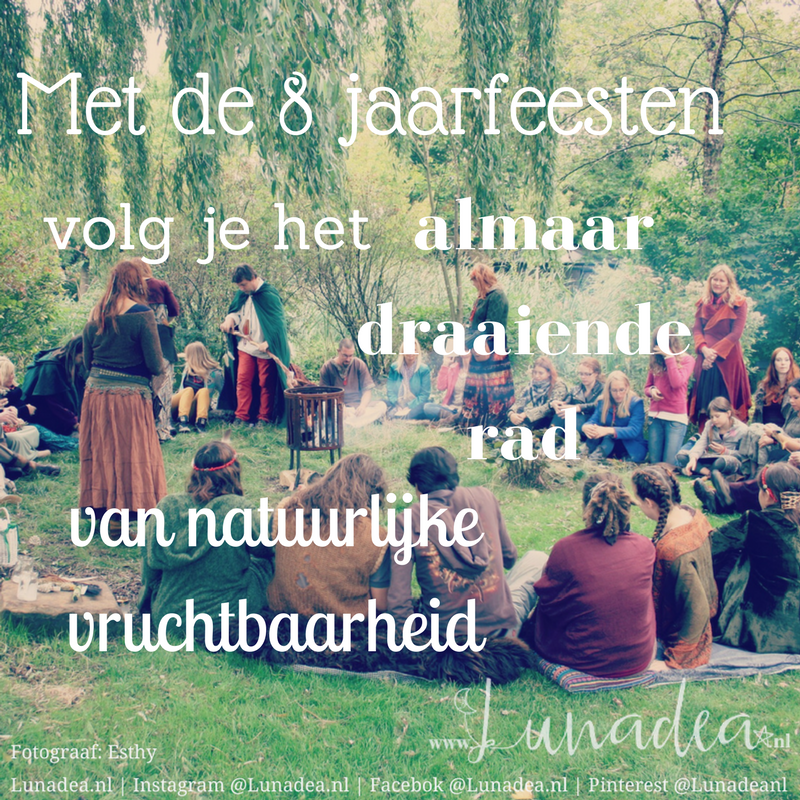 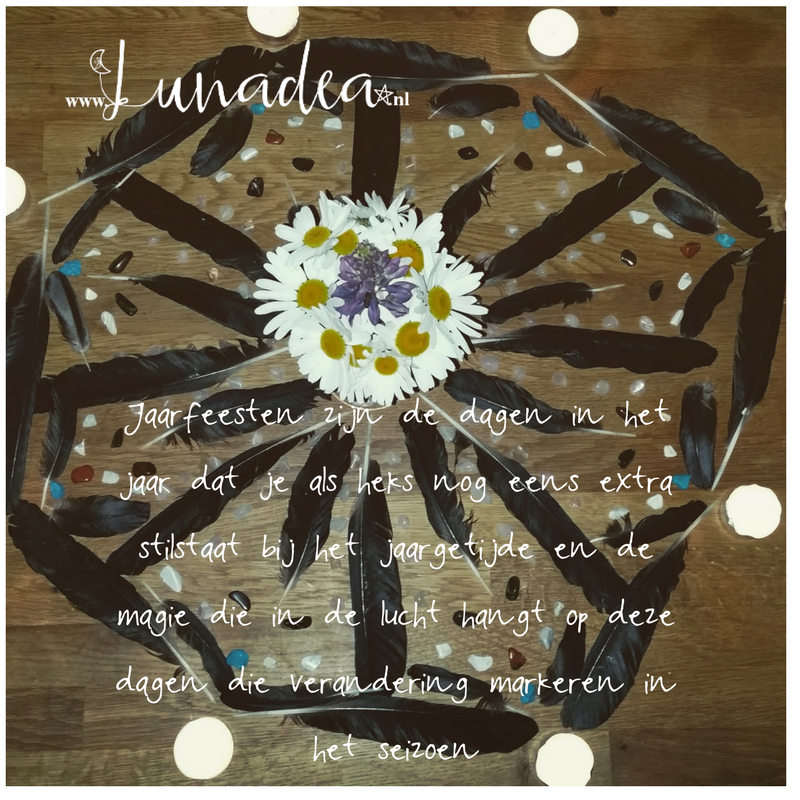 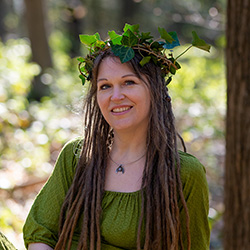